IT Project Management for the Province of Antwerp

IT Project Management for the Province of Antwerp

The province of Antwerp was looking for a project manager who was familiar with both agile and traditional methods of project management, to manage several IT projects.

Discover what our senior IT project manager Peter did for the Province of Antwerp and which approach he used for each project.

The Province of Antwerp wanted to migrate from MS Exchange 2007 to Office 365 Exchange Online. This meant that more than 3,000 mailboxes, divided over several locations, had to be migrated.

The migration was done per location, with a maximum of 200 mailboxes at a time. To make the transition as smooth as possible, it was decided to migrate the mailboxes of departments that closely work together one after the other.

After the successful completion of this migration, the next step was the rollout of Office 2016 across the entire provincial government. The methodology that Peter used for this project was PRINCE2®.

Another project that Peter worked on as an IT infrastructure project manager was the segmentation of the network of the Province of Antwerp. By segmenting the network, security was improved, vulnerabilities were addressed and the Disaster Recovery capacity of the network was enhanced.

Peter analysed the network implementation of their application stack, after which he evaluated the effectiveness of each connection. This gave him the necessary insights to optimise the network connections of their entire software architecture, resulting in a more secure, segmented network.

On 23rd February 2017 the Province of Antwerp switched to a new environmental permit (a combination of the former urban permit and environmental permit). Anyone in Flanders who wanted to request this new permit had to use the newly developed digital front office.

Peter was in charge of the project management of the setup and integration of this new permit and the digital front office.

Relying on the Scrum methodology, Peter adapted and integrated the old application (that was documentum based) into the new digital front office (www.omgevingsloket.be).

This project was managed in an agile way. The team worked in sprints of two to three weeks and managed to do four releases per year. For reporting, keeping track of the backlog and follow-ups we used the online tool Jira. 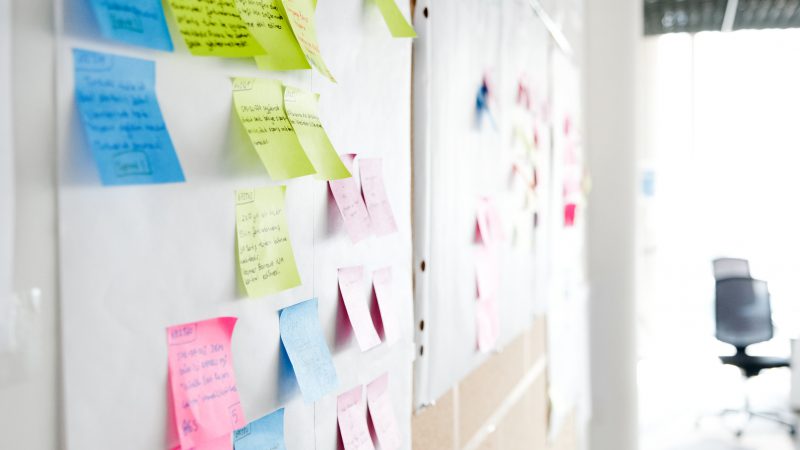 Project Management as a Service at international pharmaceutical company